During the last decades, criticism on the “overmedicalization” of childbirth has gained in importance in many geographies, thereby transforming the historical imbrication between childbirth and medicine into a public problem. Such criticism in some cases facilitated the emergence of new forms of expertise and regulation, the legitimation of alternative practices, as well as the implementation of key organisational reforms. Focusing on the debates relating to medicalized birth and the joint institutional changes, this research programme aims to tackle these new dynamics in an international perspective. It looks toward both publicized and discreet arenas of debates and controversies, from 1970s to today.

Our starting hypothesis is the following: criticism and protestation that emerged in various geographies most commonly denounce an excess of medical interventionism, but very different meanings and problematizations exist on what is considered as “medical,” or too medical, or, on the contrary, “natural.” Indeed, since the almost entire displacement of the place of childbirth from house to hospital (starting from the middle of the 20th century), medical interventionism took very diverse forms from one national context to another. For instance, C-sections have almost been normalized in some countries (Brasil, China, Turkey) as a no-risk and no-pain option to natural birth. In some other countries, like France, rather the normalization of epidural anesthesia or of oxytocin is contested as a sign of overmedicalization.

Conducted by a team of historians, sociologists and anthropologists specialized on the study of science, medecine and collective action, this research programme will rely on a multi-sited fieldwork so as to investigate the multiple, and sometimes rivalling paths followed by the most widespread medical techniques and practices in obstetrics. We aim to analyze how, to what extent, and on the initiative of which players medical techniques – promoted, for long time, as a means to master the “nature” (i.e. woman’s body and its hazards) – have themselves gradually become a problem to master. Five countries will be considered for a comparative analysis: France, Canada, Italy, Turkey, Brasil. This research programme relies on three transversal analytical axes: (1) medical instruments & scientific evaluation and regulation of Risk; (2) collective action and public controversies; (3) institutional responses/changes. It will first and foremost tackle two research objects: epidural anesthesia and cesarian. It will be fed by a stream of analytical tools that belong to comparative sociology of public problems, cultural history of medical knowledge and techniques, sociology of collective action, as well as ethnographic research. We will be mobilizing three types of emprirical survey methods that will allow us to conduct our analyses at different levels: (1) archival research, (2) interviews, (3) participatory observation in maternity hospitals. 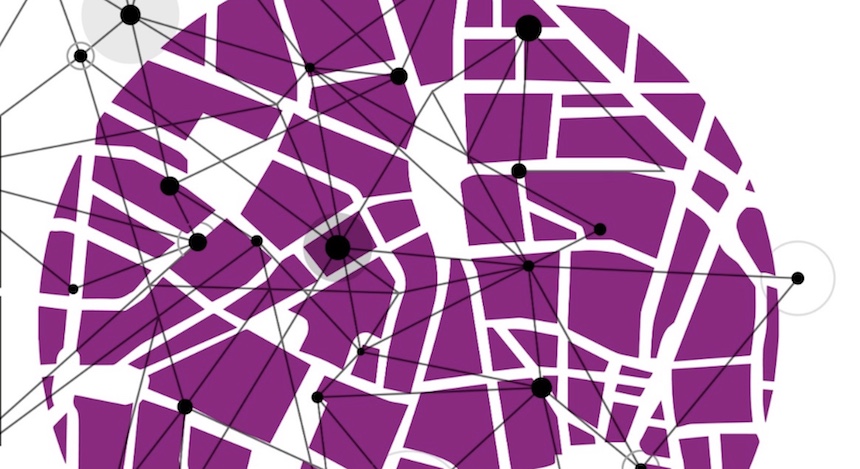 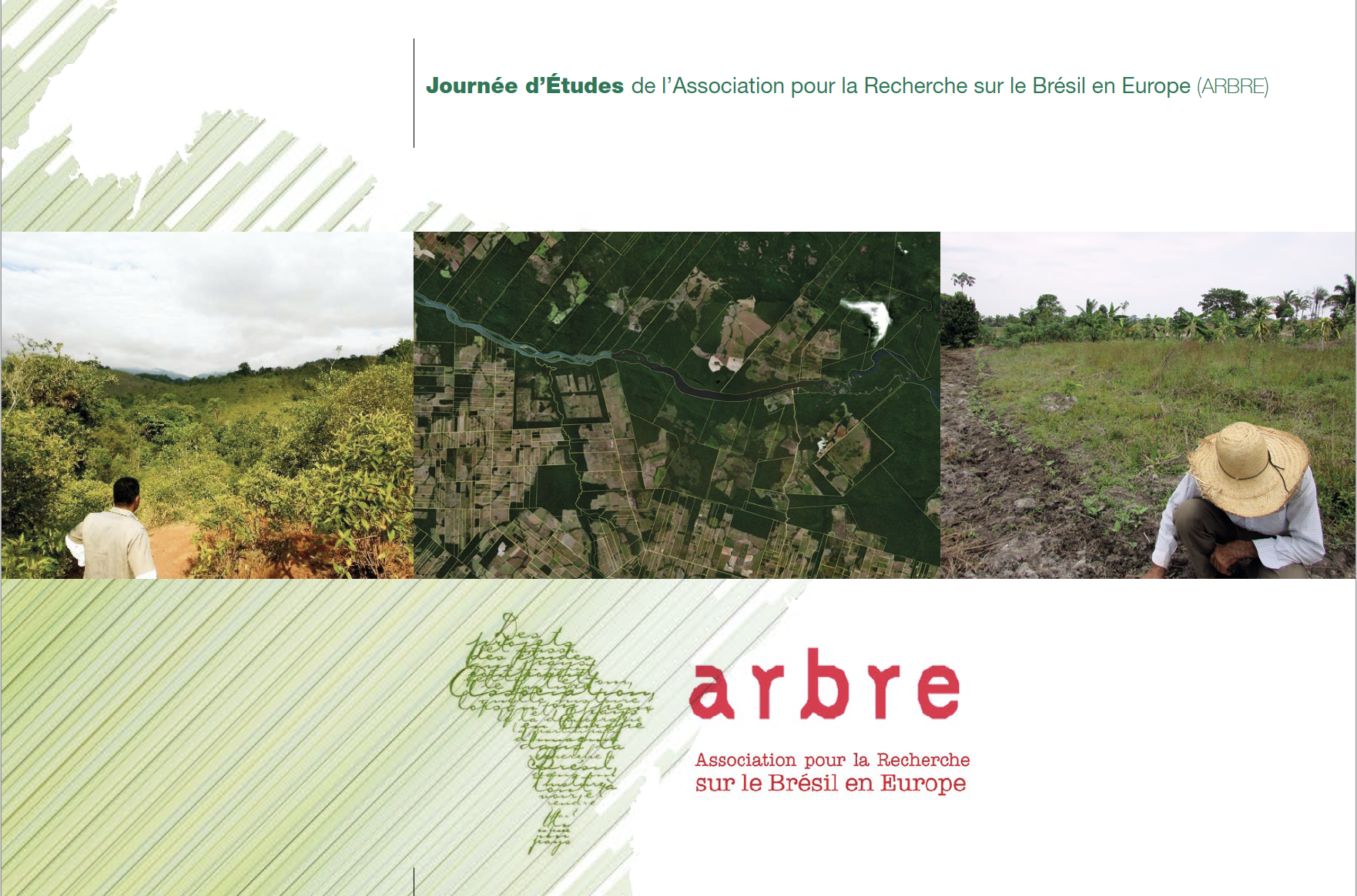